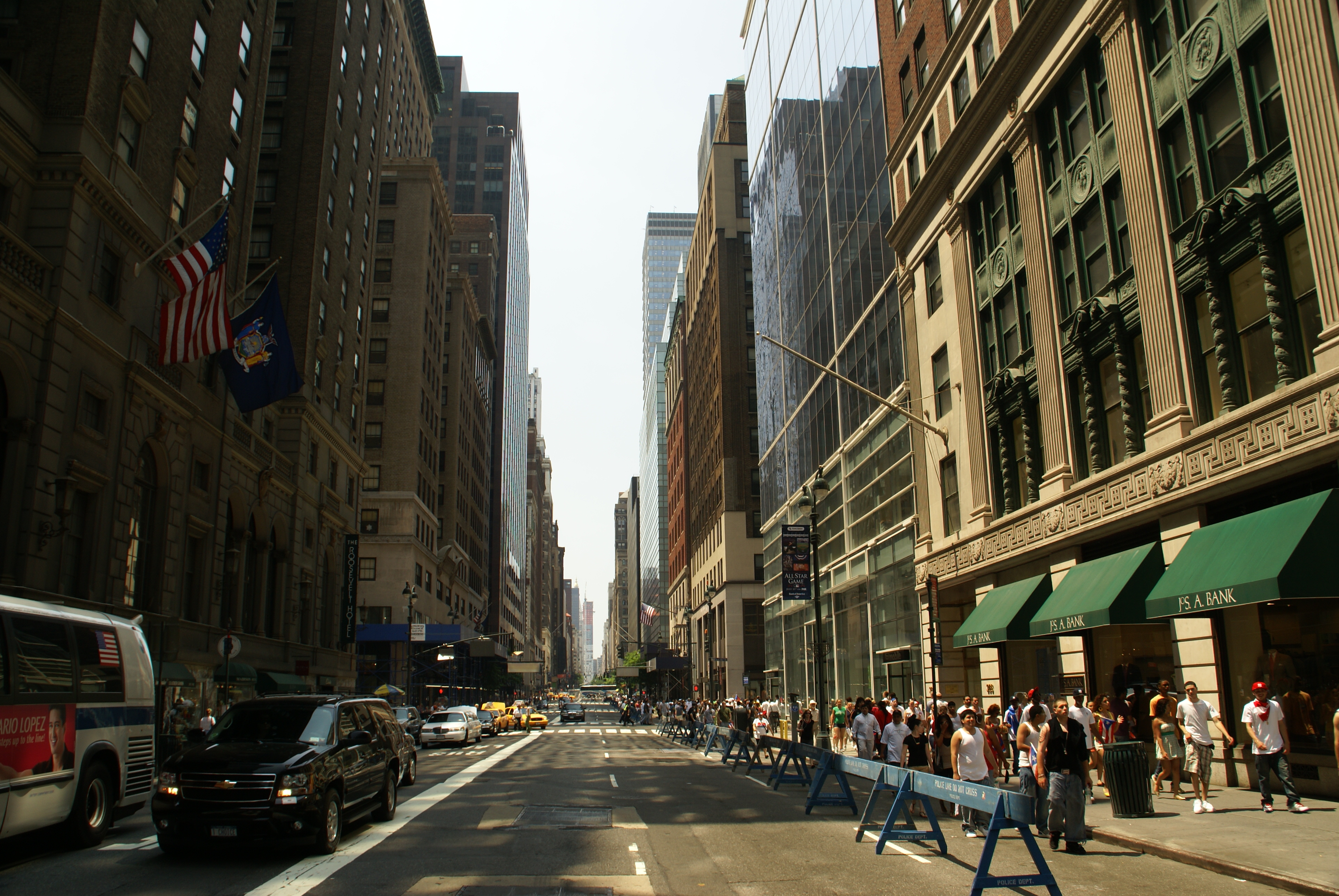 Arguably, the most famous city in the world and somewhere I’ve been many, many times over the years for both business and pleasure. And because I’ve been here many times, it actually makes it quite a hard place to write about.

So, to make this post useful, and as I’ve just come back from another visit, I’m going to write about what I would recommend if it’s your first time here and you just want to see the main sights, with a little sprinkle extra bits. I’m also going to assume that you’re not here for more than 3-4 days as I’ve never stayed longer than that in the dozen or so times I’ve visited.

First of all, buy a pass. There are lots of them and they all offer different things for different prices. Some are per day access and some have restrictions on where they will give you access. I would recommend the official New York CityPass as it, in some ways, is the simplest. It costs $126 (at time of writing), it lasts for 9 days from the first day of use (so no rush) and it covers the main things that you would want to see in a 3-4 day trip.

And then a couple either ors:

A couple of things on the above

Empire State Building – There are lots of skyscrapers in NYC to get a awesome view but, for me, the Empire State build is not only the most iconic, it’s one of the prettiest. The entrance hall will spirit you away to a lifetime of films and the magic of the grand 30’s. It is as much of an experience as the view.

American Museum of Natural History – If you’re short on time (or energy), this is probably the one I’d skip.

The Guggenheim – Although this is another art gallery this is still worth a visit for a couple of reasons. Firstly, the building itself. It’s such a beautful thing that it’s worth a visit just to see it. Secondly, because of the unique, spiral layout of the interior, it actually doesn’t take very long to get around it (an hour and a half tops). The final good point is it’s opposite Central Park so you can go for a wander straight after. Just make sure that you get there early because it can get very busy.

Statue of Liberty & Ellis Island – How can you miss out on the most famous statue in the world? It’s a no-brainer. Just remember that, if you want to get into the museum in her pedestal or to climb her, you need to book tickets well in advance. The City Pass will only get you to the island. Also, expect heavy security and checks. Visiting Liberty Island and Ellis island can take quite a while as you need to wait for ferries and the attractions on the islands to reserve most of a day for these to.

9/11 Memorial – The only other place I’ve been in the world that is as moving as here is Hiroshima and its Peace Park. This is a fitting memorial to an awful tragedy. It’s also mesmerisingly beautiful. Make sure you check out the nearby Westfield shopping centre. It’s architecturally awesome too!

The High Line – Just over 2KM of pathways made from pedestrianising an old, raised freight railway. It’s awesome! The view is amazing, there’s loads of cool architecture and, depending on the season, there’s usually other things to see, eat and enjoy. A top tip is that I find it more fun to start at the north-east end (on West 34th Street) and work down. Mostly because that means that you end near Chelsea Market and the meat packing district where there’s loads of places to eat and hang out but also because it feels a little like an anticlimax if you go the other way and finish at the train depot. www.thehighline.org

Brooklyn (and Brooklyn Bridge) – Brooklyn frequently gets overlooked because if it’s more famous neighbour but it is definitely worth a wander. I like to walk across the East River on the Brooklyn Bridge, taking in the views back to Manhattan. It can get quite busy and half of the path is dedicated to bicycles but it’s a nice walk. Once you get to Brooklyn, you can cut back to DUMBO (Down Under the Manhattan Bridge), and wander around the parks by the river. It’s also a great opportunity to get a few pictures of Manhattan Bridge.

Boat tour – If you’re still wanting more sea based views, you can get a NYC ferry back to Manhattan. A little tip that we found – if you head to the 34th Street Ferry terminal, you actually get a 40 minute boat tour up to the old Pepsi Cola factory (now fancy apartments) before it heads back down on the other side. It’s also a bargain for $2.75!

NYC is full of awesome places to eat. You can’t really go wrong (unless you deliberately search out the tourist traps). There is a lot of choice though so here’s a couple of my favourites:

Dinner at The Little Owl – My favourite restaurant anywhere in the world. Bar none. Seriously, I go here every time I go to New York and I’ve never been disappointed. This tiny little restaurant (think the size of a living room) is quietly nestled in Greenwich Village, on the corner of Bedford Street and Grove Street, is the perfect relaxing hideaway to wind down from the bustling city. The menu changes regularly and the wine is amazing. You need to book in advance and they only open bookings 4 weeks ahead. I promise, you won’t be disappointed! thelittleowlnyc.com

Cocktails at The Standard – Go for a cocktail here. It’s hotel is famous because… erm… the rooms don’t offer very much privacy for the occupants. But the fun bit is the wonderful cocktail bar and its opulent gold interior. Get there’re early evening (before 20:00) and dress smart to get a seat or book in advance.

Breakfast/brunch at Clinton Street Baking Company – Come here for breakfast. Again, you need to book, get here early, or be prepared to wait… but it’s worth it. I recommend the Spanish Scramble clintonstreetbaking.com/

Vegetarian / Vegan food at the Butchers Daughter – Yummy smashed avocado and fresh sourdough bread, great coffee and healthy smoothies. I’ve only ever been to the one on Hudson Street but I’m sure that they are all awesome. thebutchersdaughter.com/

Brooklyn drinks at Fresh Kills Bar – If you do end up staying in Brooklyn for a bit, check out this funky little bar. Expect hipster vibes with very strong but fun cocktails and cheery staff. freshkillsbar.com/ Maison Premier is also just around the corner but it gets very busy.

Shopping – Everywhere. But seriously, the fun areas are in and around Chelsea Market, Bleaker Street (although a lot of the independent shops are leaving due to high rents) and anywhere along the south end of 5th Avenue (it’s a long road!). 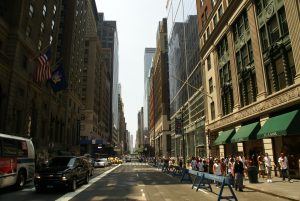